8 of them arrived around 1:30 in what was likely several thousands of dollars worth of business suits. They wanted to talk with us first about sharing and secondarily about caring. They were in search of core human truths which would help them provide information for their client. 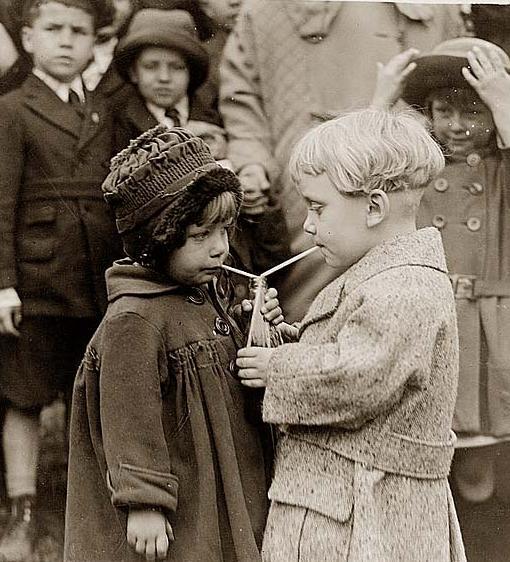 i asked who the client was and they said they would happily tell us 2/3s of the way thru the interview, but that they did not want to bias our answers by knowing who was paying for the research. This made perfect sense.Because they had been a bit vague in their desires for information, i decided to bring in some of my favorite ringers to support me: GPaul from Acorn and Sky from Woodfolk.  And i do have to say, we gave them quite a show.  These fast talking boys, all experienced in public speaking blazed thru a number of examples of sharing practices and philosophies.One of my favorite moments was when GPaul briefly described the labyrinth Twin Oaks decision making system and then said “At Acorn we sit in a room and talk about it until we all agree.”

Sky gave an eloquent brief description of the origins of the polyamorous star family and our researchers eyes got wide.  Sky covered the worker cooperatives he and Kas have helped start in Cville: The Alexander House hostel and Cville Foodscapes edible garden installations.  And of a network of cooperatives using their various resources to support each other.
GPaul spoke of Acorn’s ubercool seed business and how it grows and functions basically without managers.  He shared a slightly poetic vision of “worry sharing” which is a level deeper than simple income sharing where people feel jointly responsible for taking on the management and work flow of areas, rather than simply being worker bees.

They wanted to know about holidays and culture creation.  We waxed on about Validation Day and the 6 creature game.  About multi-generational parties and low crime societies.

When they told us it was Hershey’s Kisses that was sponsoring the research we amzed and amused.  And perhaps impolitely all three of us cracked up laughing.  When they described the process as looking at how sharing works: from interviewing sailors on a submarine in compressed shared space, to their planned trip the next day to the national zoo to watch naked mole rats and meerkats, we were blown away.

Six of the eight were from Hersheys and only two from Leap Research. Which explained why the breakout sessions were so uneven. 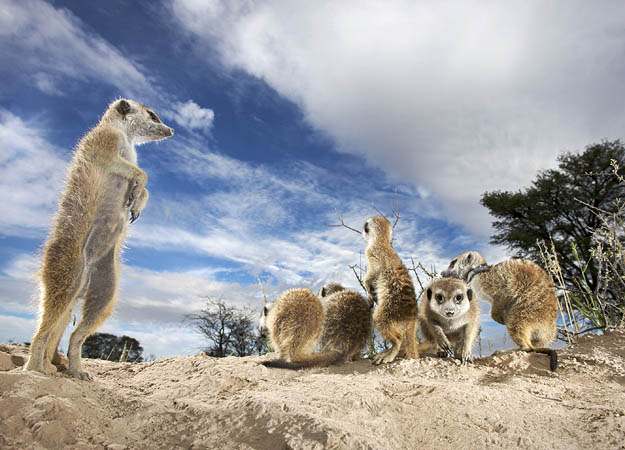 I called three hours after they left and spoke with the lead researcher who explained that they would create perhaps 600 brightly colored large post it notes, with core human truths on them.  And then they would be sorted into “clues” for the thesis they were unearthing.  That the final report would not likely mention Twin Oaks or any of today’s interviewees at all.  And that the final result would likely be either an ad campaign or a new product or both.  They also said they had been talking about our presentation constantly for the three hours since they left us, which was satisfying. 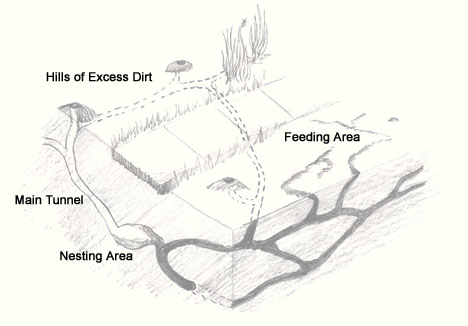 At the end of the interview, the team lead gave me an envelop, which when i inspected it contained the agreed fee in crisp hundreds.  I have never felt so much like a prostitute and it felt great.