Instant Draft – Tournament in a day

My cell phone is a bit dangerous.  It has lots of numbers in it of people who can make all manners of magic happen.  I called Kenric on the Cville trip today and he bought a pricy box of magic cards.  I called Gpaul and he agreed to come over from Acorn to play.  Then there was Tim’s food processing shift that needed to get covered so he could be involved and on it goes.

But after a large number of calls, i did actually pull off a draft magic tournament this evening with Willow and Fabian and Jonah and Rowan and Tim and GPaul and Abe and myself. 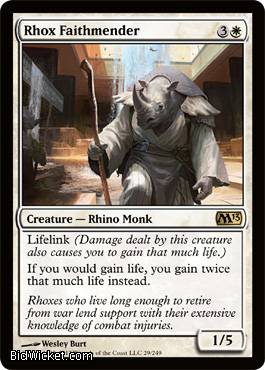 There were a lot of other things which i might have done today, but when i realized that this was the last chance to get it organized with Willow and Fabian both playing, other stuff seemed less significant.

Thanks to all thos folx who went out of their way to make this be possible.  It was both fun and significant for the kids.  And even though it was only the second deck i ever made, i managed to win all 8 of my games and the tournament.