I am a sociophile.  i really love to be among people – both strangers and those i know.

I went to the Transformus regional Burning Man festival a few weeks back. i went with Mac and some other Acorners and Sky from Twin Oaks. 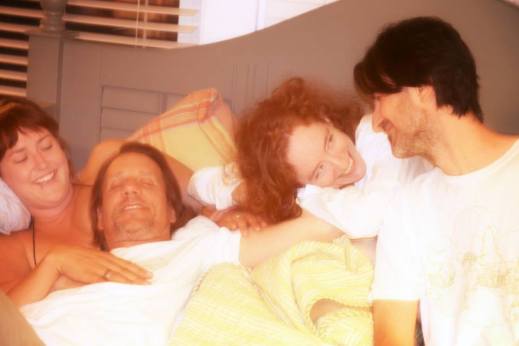 It was Mac’s first transformational festival event and she was completely enchanted.  We were doing different things and for the first couple of days; i actually felt a bit lonely at points.  Add to this that my ex-lover Kate was at this event.  Kate and i had a major motion picture romance, big attraction, myriad actions and events under our belts together, turbulent untangling.  A big part of me craves this type of tightly connected, take-on-the-world romance.  Looking for this type of partner is what i call the search for Princess Charming.

On the night of the burn i ran into my old friend Michael White, who was being daring with life choices.  He had given up his lucrative software consulting work to chase his dream of starting up a company which made sound vests. i wore a prototype of the vest at Transformus – which made me feel like i was a living base speaker.  i could easily see a market for these among serious party goers, of which there are many.  But it was Michael’s daring thinking of taking BM cultural elements into the urban environment and his imaginative proposals for new festivals that really got my imagination firing. 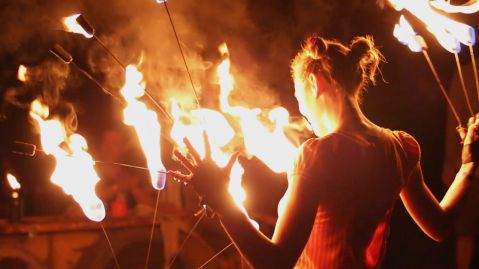 an invitation to reconsider your life

There was something liberating about this idea, and something scary and quite new for me.  I have been blessed with brilliant, capable romantic partners for most of my adult life.  Besides feeling well loved and challenged in these connections, having a central partner is often a brake on my most reckless and self-sabotaging behaviors. Giving up on this type of relationship was going to mean more work and taking more responsibility, which i was not excited about.

When i talked with my various advisers i was a bit surprised by the results.  “About time,” said Rez who i am trying to tempt out of his high paying job into new community starting adventures.  He felt like my princess pursuit was in the way of other things which were important to me.  Tree pointed out that it would change the way i showed up socially, which it certainly has.

At the communities conference i saw how it changed the way i interacted with powerful women that i was attracted to.  i did not try to enchant them or even as deeply figure out who they were to see if the Princess Charming job might be a good fit.  Nor did i focus unusual attention on potential partners who were available for this role and thus i spent more time with people who were just going to be at this event and then might not seen again for a long time. 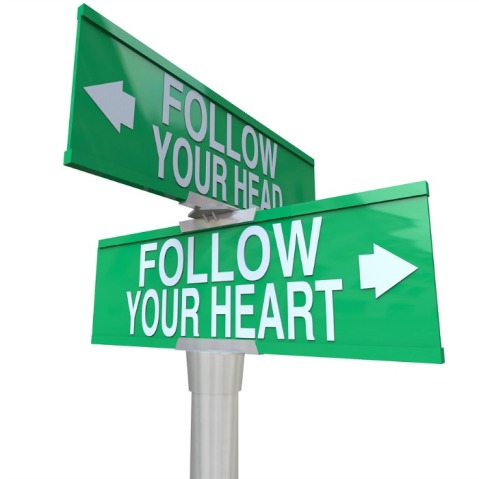 if i go there will be trouble, if i stay it will be double

And of course this is not something i control as much as i might like to think i do.  Romantic relationships come at you often when and from where they are least expected.  So while i am not actively looking, i will leave the job description on file, in case the universe has other plans for me.