Chatting with the Arsonist’s Twin

Some parts of this are a bit surreal.

I got a call from Jackson today, who is Nero the arsonist’s identical twin.   He wanted to hear my version of what happened.  He had read my posts on his brother’s action and was concerned.  And he was in touch with his brother’s lawyer, who had another agenda.

As we talked, it was clear that he had done his research.  He had established that since his arrest, Nero had confessed to the crime of setting Heartwood on fire, not just to us here at Acorn (which he did before the police showed up), but to the police who held him for questioning.

I relayed to him the disturbing story that when Nero was told that no one was hurt by his set fire, he replied:

“It does not matter, they are all holograms.” 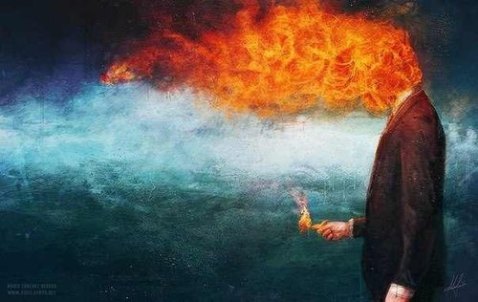 Based on the confession Nero was charged, currently with one count of attempted murder and one count of 3rd degree arson.  He is being held without bond, because he is considered a flight risk.

Jackson was not, at first, apologetic of his brother’s actions.  i think either he wanted to hold open the possibility that his brother was innocent, or the lawyer told him to admit nothing, perhaps both.   At this time Jackson would not respond to my questions about whether Nero had been hospitalized for mental health problems before or if there were meds he was supposed to be taking that he did not. As our conversation went on, it became clear that Nero’s lawyer wanted my blog post on the arson taken down.    i was amused to hear that they thought it might affect jurors’ thinking. i have more readers in the Philippines than i do in Louisa County. 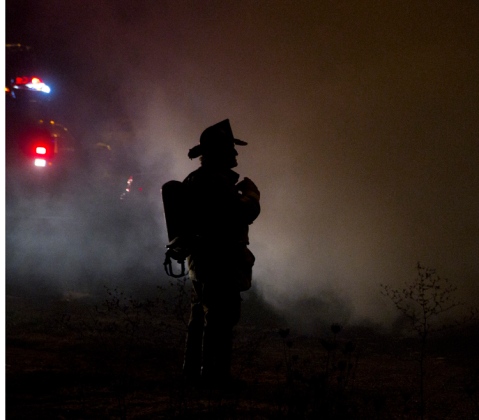 I was unwilling to pull the posts down, but i did change the name of the person who confessed to the arson.  And i went through and toggled off all the comments which mentioned his name.  It felt like something.  When i called Jackson back he was appreciative of this gesture.

I did assure Jackson, which is my genuine belief, that the membership at Acorn does not hate his brother.  Instead we see him as someone who had a mental health breakdown, was not responsible for his actions and did a tragic and awful thing.  There is certainly anger, sadness and fear from this situation directed towards Nero.  But we have not gone to hate, or at least i have not seen it.  It is a world awash in hate, and it does almost no good anywhere. We need not add to it.

When Jackson did apologize, i told him (predictably for those who know me) that we were not interested in an apology, but rather we would like help in the significant construction efforts going on at Acorn right now.    Which he said he would consider and potentially organize.  But it instantly became clear that bringing Nero’s identical twin to help with the cleanup was not going to work at all for people who were feeling traumatized by the fire.

9 responses to “Chatting with the Arsonist’s Twin”