Near the beginning of the film Wanderlust the charismatic leader says basically, “We don’t call them ‘Communes’ anymore; now they are called ‘Intentional Communities.'” And this is true, we have “rebranded” ourselves, though generally when we are talking among the members we refer to ourselves in the shorter, older form. As in “Let’s head back to the commune now.”  We choose to rebrand, for a number of reasons, including that people have all manner of negative stereotypes associated with the name “commune” from Jonestown to the Waco siege.

Twin Oaks consists of 7 residential buildings with 9 Small Living Groups (SLGs) of about 8 to 18 members (both kids and adults).  Most SLGs have some type of quiet hours.  The exceptions are Tupelo and Ta Chai which prefer a “don’t be an asshole” norm.  Thus if it is late at night don’t play the music too loud and if you do by mistake turn it down when asked.

There is an exception, which throws us pretty clearly back to the “commune” branding.  The only acceptable deviation is the noises people make when they are having sex.  These are exempt from the residential quiet hours.  And some people are loud. And while i doubt it was the first norm we agreed to, but certainly one of the early ones and one that we cling to. 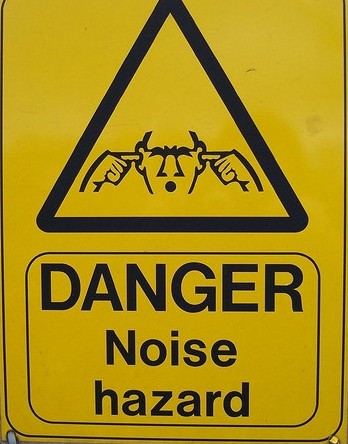 Then what happens depends very much on you.  Sometimes people overhearing these noises will say, “They have really been going at it.” Or people will nervously laugh when loud moaning noises come up.  Some people walk away, in either an effort to give them more privacy, or because the noise is distracting or bothersome.  Others will just ignore the noise, as we are practiced in ignoring all manner of noises living in such close quarters and go about our lives. 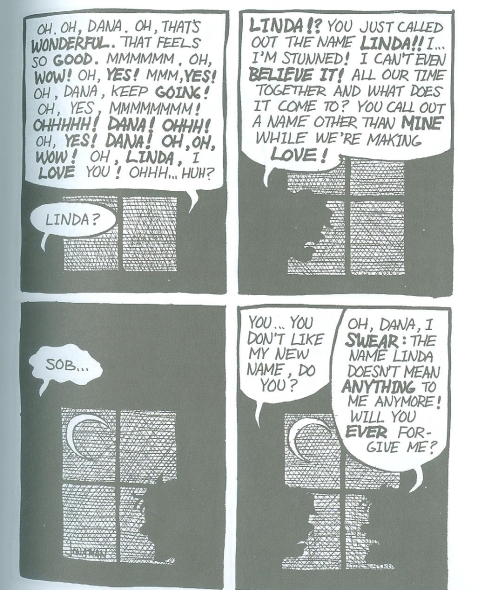 As soon as i posted this, sex noise stories started to roll in.  The first is kind of a commune classic.  Someone was having a lot of loud sex in their room, but it was not the human noises which were problematic for the folks who lived downstairs, it was the bed banging around.  So the disturbed downstairs members went into the offending bedroom and bolted the bed to the wall.  Problem solved.