The Case Against Personal Shelters

[Update:  Please read the comments at the end of this post for the proper history of what has happened at East Wind Community in Missouri regarding Personal Shelters. They are the ones who have pioneered it, and the story i have in this post is slightly wrong.  I will fix it in the coming days. Paxus]

Egalitarianism is tricky.  It starts out tricky because we don’t even have a common definition of it in the income sharing communities where I spend most of my time.  The relevant parts of the principals from the Federation of Egalitarian Communities which describe it are:

[There are other FEC principals, like non-violence and sustainability, but these are not the core of egalitarianism.] 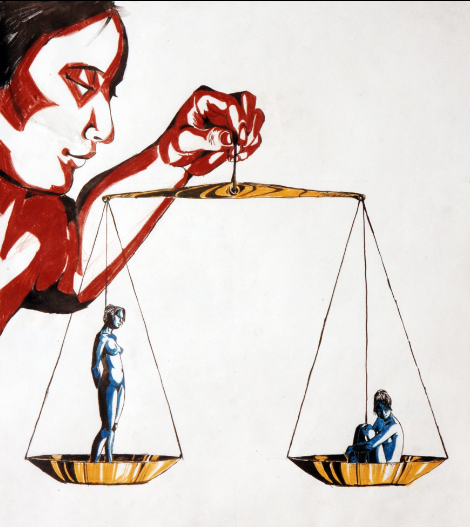 Should we try to be equal?

So what is missing from this important list?  For starters the idea that all work is evaluated as equally worthy.  An hour of my time spent writing a blog about communities is worth the same as an hour spent making a hammock or cooking a meal for many members.

One aspect of egalitarianism (that is touched upon in the second point above, but some FEC communities take much further than others) is that we are trying to avoid envy.  We do this in part by avoiding the uneven distribution of our collective resources, except in agreed cases of need (for example golf carts for people with mobility problems at Twin Oaks is a needs based intentional unequal distribution).

Which brings me to the controversial idea of personal shelters.  The FEC communities provide housing for our members. In several cases these communities are located on pieces of land large enough for members to build their own housing separate from typical dorm-based housing.  We call these usually small buildings “personal shelters”. 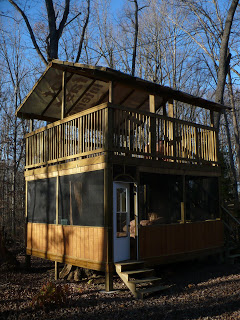 Quite some years ago East Wind community (on over 1,000 acres in the Ozarks) decided to permit their members to build personal shelters.  This resulted in some handy/artistic folks building some really beautiful places.  The problem is that these structures created envy.  The bigger problem was when the original builder/owners left, they created a fairness problem.  Members who had not been involved in the work of creating these shelters could potentially end up in housing that felt much nicer than what most people living in the community had access to.

The problem this created ultimately lead to East Wind banning the creation of more new personal shelters.  Twin Oaks has never permitted them, largely because of East Winds’ experience.  Acorn wrestles with permitting them and so far has not allowed them. Some Acorners who were really excited about the idea left to form new communities where such things are possible.

The arguments against personal shelters which GPaul outlined to me, late one night while we were driving back from a Point A gathering in NYC are:

One of the things income sharing communities do especially well is minimize their ecological impact.  The dormitory style buildings we have share kitchens, bathrooms, living space and meals.  This low impact living is very hard to achieve without a lot of people under the same roof.  Personal shelters are usually just one or two persons under a roof. 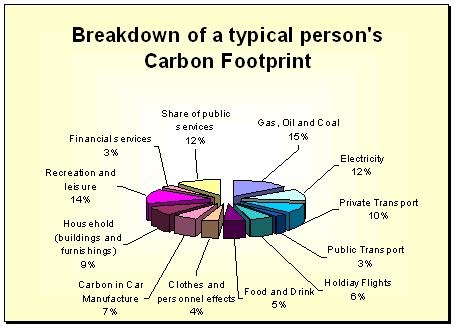 Where can we cut back?

The fairness issue is covered.

The issue I had never heard before was one of psychic space.  In a regular community residence dorm, you know you can stand in the hall in front of someone’s room and not worry that you are infringing on their space.  The same is not true of personal shelters.  The space they take up is much larger than the physical footprint of their construction.  Peoples don’t know how to behave around them and this can cause discomfort and confusion.

Do you think the benefits outweigh the costs?

10 responses to “The Case Against Personal Shelters”