Advice to a new planner

“We are looking for reluctant leaders.” Twin Oaks founder Kat Kinkade and East Wind Founder Deborah were/are fond of saying.  If you fear corruption or abuse of power, then having people who are leading not excited about the job, or doing it because they are motivated for their care for the collective is a good insurance policy.

The founders of Twin Oaks were deeply concerned about the failures of the existing decision making systems.  So much so they designed their own.  It has stayed in place, largely unchanged for 5 decades now.  It starts with the assumption that simple majorities are dangerous beasts and we can do better than that.  But because the commune was founded in 1967, before feminists secularized the consensus-decision-making process, they did not want to wait until everyone agreed.  Good ideas, headachey to implement.

Near the “top” of this largely flat decision making process are the planners, the communities highest executive power.  I’ve been a planner twice, my Dutch wife Hawina is currently a planner.   Decisions of the planners can be overridden by a simple majority of full members of the community, though this happens less than annually.  [So technically, the membership is at the top of our hierarchy.]

Being a planner is one of our toughest jobs.  Right up there with the membership team and the pets manager.  The membership team is often hard because we don’t have much room for compromise on most membership decisions, you are either accepted into the community, or not (technically you can get a “visit again”, but you get the point).  The pets manager is difficult because you have to tell some kid that that they can not keep the stray dog they just fell in love with or you have to tell some long-term member that the community is not going to pay $4,000 for the surgery their aged cat desperately needs.  Trust me you don’t want this job.

The plannership is difficult for more complex reasons.  First, is that members’s desires for quick solutions to their pressing problems often result in them rushing to the planners, telling them what is wrong and then being frustrated by them saying either “we are not the people you need to be talking to” (because there is another responsible manager or council) or that their clever solution is not accessible for any of a number of reasons.  Leaving the frustrated member to say “well, if I were planner I would certainly do this”.  Which is generally speaking not even true, because the group of 3 planners works by consensus and tend to protect the institution over the desires of a single agitated member.

However, there are more vexing aspects of the plannership.  When they take on complex and/or expensive issues like how do we spend a quarter of a million dollars to solve the tofu waste water problem, you basically can’t win.  The planners listen to all the manager and experts they can find.  They post papers or run surveys asking for community input, which often receive anemic response.  They slave away trying to make a good choice and then when they announce it, often many people are unhappy with it.

Sometimes they are unhappy and well informed, wishing the planners had taken the path they were advocating instead of the one they selected.  But far more often members are upset  because they have not studied the issue, don’t understand the trade offs and did not get exactly what they wanted.

The big problem is that we are frequently unable to keep the personal away from the political at Twin Oaks.  If the planners did not make the choice I wanted on this controversial and complex issue, I am then angry with them personally.  This results in the nightmare situation where you work hard on balancing many factors, craft what you think is a wise choice with your fellow planners and then you lose friends over it.

This does not always happen of course, but it happens enough that I have some standard advice which I share with every new planner.

People who know me might be surprised at this recommendation.  I go to a lot of meetings.  I often joke that I am “a bureaucrat for the revolution”.  How can I be recommending people walk away from their top executive job, just when the community needs them to help shepherd in a decision?

Turns out it is easy.  We will make a decision, even if you are not a planner.  But if the plannership is risking you burning out, or damaging your personal relationships within the community, then the cost is too high.  Hopefully you will live here for many years after your plannership.  If you have alienated or pissed off important relationships within the community, it can be the feather (or brick) which tilts the balance in favor of you leaving the commune.  Or potentially worse, staying regretting that you have lost these friends and allies.

I have given this advice enough and talked with planners who have taken it and not. So there is an important follow up: if you do decide to quit the plannership to take care of yourself, don’t guilt trip yourself about it.  I believe over half of planners do not complete their 18 month terms.  Policy prohibits someone being a planner twice in a row, but in the 20 plus years I have been at Twin Oaks, no planner has expressed a desire to immediately do a second term. 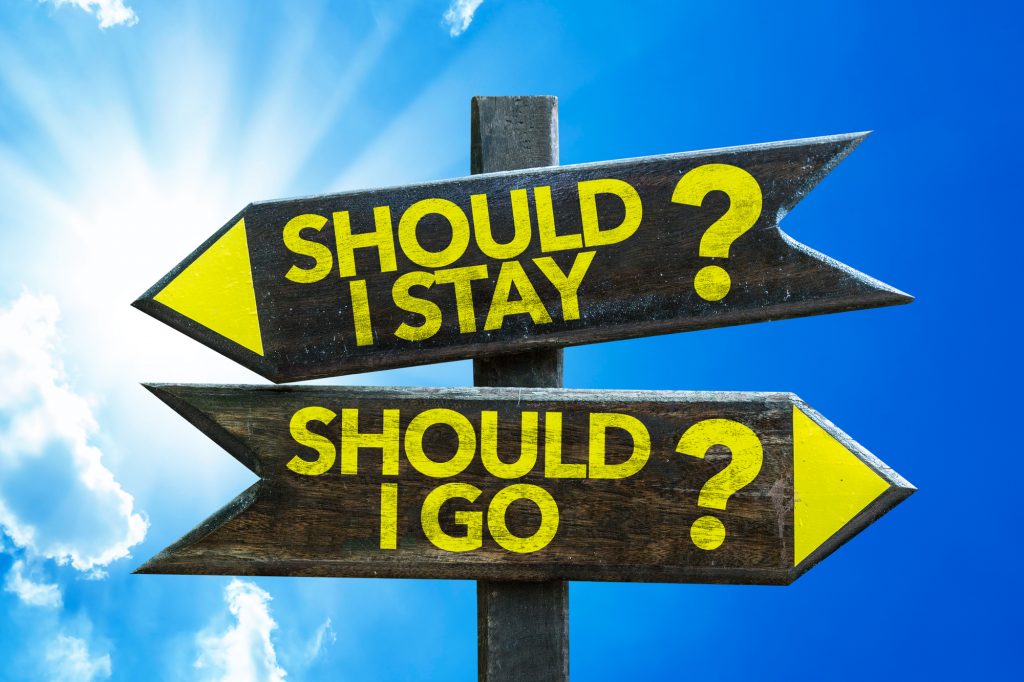 The institution is quite durable.  Sometimes the right thing to is to abandon the process (and often the job) and instead prioritize your long term relations with  your friends and the commune.

3 responses to “Advice to a new planner”