I have been looking of google reviews a lot recently, and Twin Oaks as a community have a very high overall rating on google, 4.7 stars.  There were very few low star reviews, but one of my favorites was only 2 stars and read:

“Yikes, someone didn’t get the memo about Karl Marx. Please don’t visit this unless you’re absolutely dedicated to this.”

i got this memo

Clearly, the reviewer wishes to warn normal folks away from this potentially dangerous place.  Russia is infamous for propaganda, and one of the most powerful propaganda engines in the world is Russia Today.  I have written somewhat critically, and expert colleagues extremely critically about RT.

And because our egalitarian alternative (no longer an experiment) has many collectivist elements it is often linked to communist propaganda and socialist revolutionary movements.  And it is no surprise the Russia Today has just put out it’s fourth or fifth article on Twin Oaks.  This time linking small scale communism with polyamory. 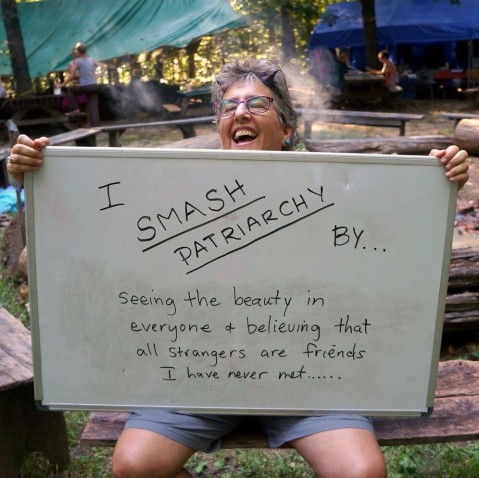 As i read this new piece on my home, i was surprised to see so many blog posts of mine quoted and referenced.  Specifically:

In reviewing this article i only found a few mistakes: 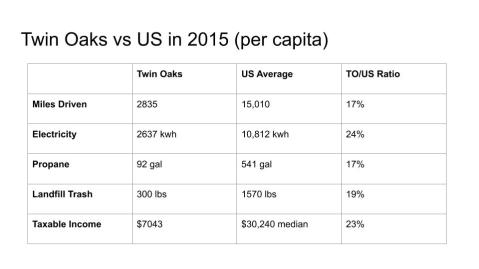 It may well be the case that the current corrupt president was able to rise to power using the theory that “no publicity is bad publicity”.  So recognition of my work by a notorious disinformation engine certainly feels like a mixed blessing.

2 responses to “Praise from Unreliable Sources”