From Havana with Love 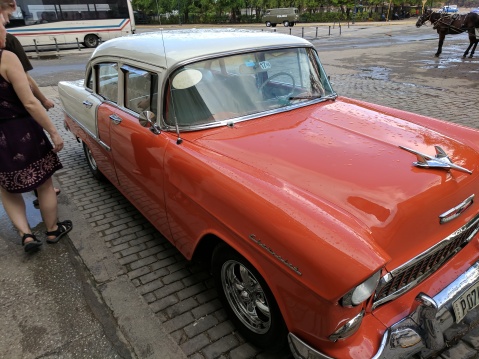 The taxi is older than me 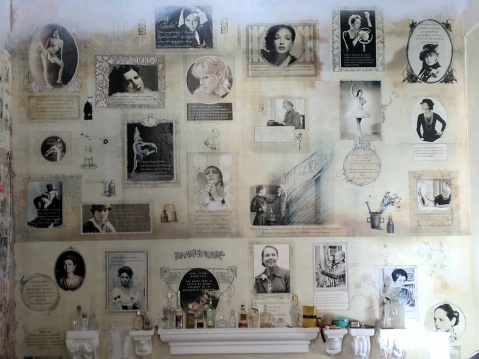 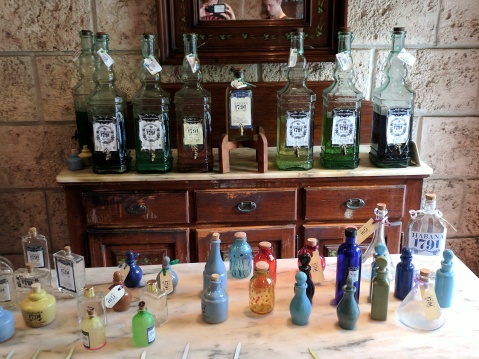 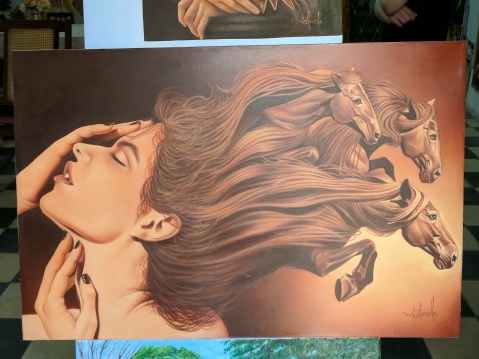 No wonder you can never get it untangled

Too hot to handle 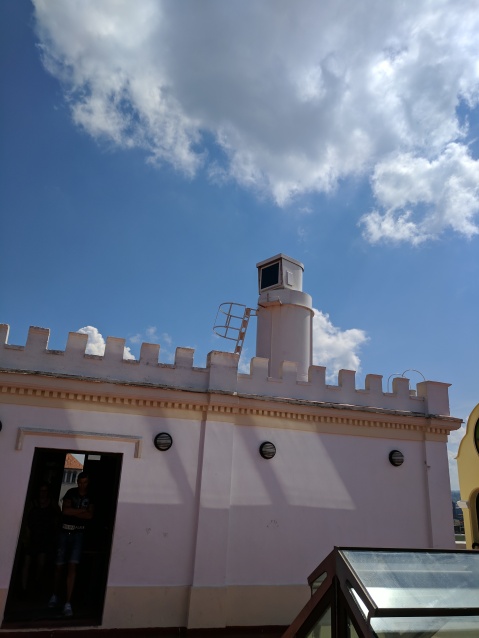 When you go through customs at the Havana airport, you see this digital screen of an analog clock.

To be convincing, the sweep second-hand jerks a bit every time it moves.  And thus you are introduced to the temporal paradox which is Cuba’s capital.

The vast majority of cars on the streets of Havana are from two eras, the last decade and the period immediately before the revolution and US embargo, around 1959.

The time machine affect has numerous positive aspects.  The old city streets often have wide parks running through the middle.  A crippled economy means there is little traffic.  High gasoline costs mean that vehicles rarely have just one person in them.  Huge trees line the streets.

Hawina with one of the many huge trees.

There are some innovations which other places would do well to mimic.  Stop lights on major intersections count down the number of seconds before they turn either red or green, to better inform drivers.

The city streets in Havana are named in a novel and clever way.  The main dividing street is Avenido Paseo.  To the west the streets are increasing in even numbers.  To the east the streets are lettered.  Perpendicular to these, running parallel to the coast the streets are odd numbered.  Thus you can tell uniquely where you are by just knowing 10th and 11th or C and 9th.  No confusing East and West like DC or Streets and Avenues like NYC.

The architecture favors balconies, flat roofs and porches and the social structures take advantage of these.  Many doors down the street are left open with people inside and outside often visible.  Most buildings were built before there was air conditioning and the architecture encourages placing people in breezes.